We'll hold your purchase and arrange pickup with you during our normal business hours.

Still have questions? See our FAQ >

Get your gear here. Save up to an additional 10%. 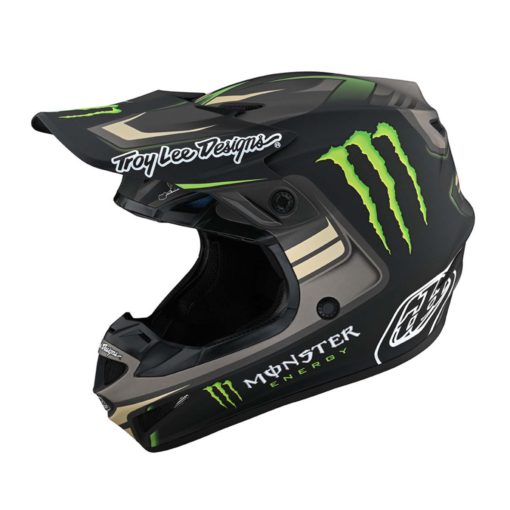 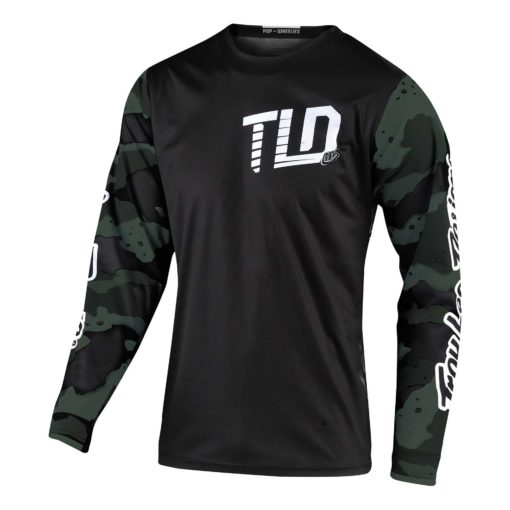 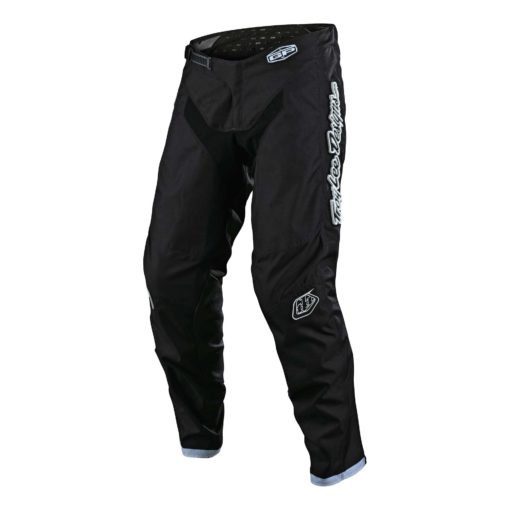 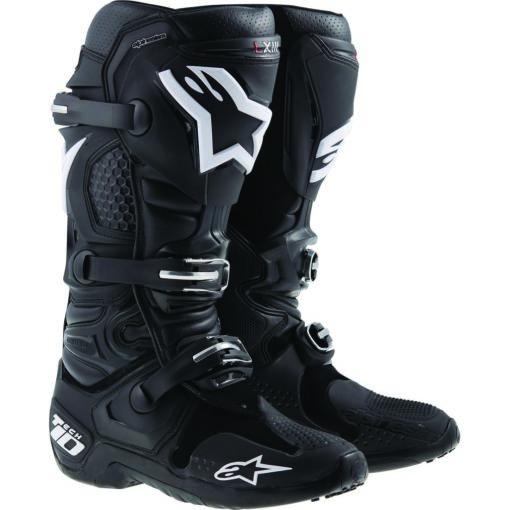 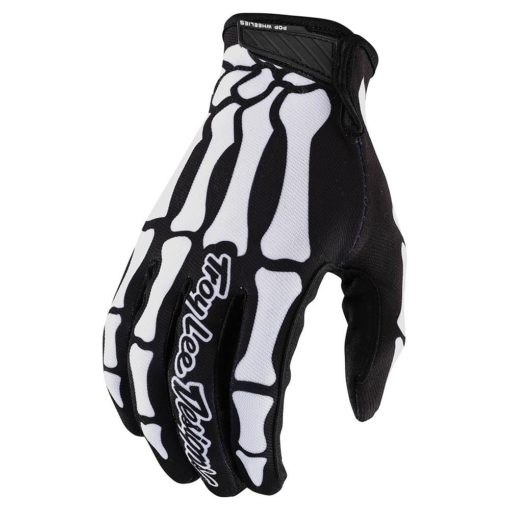 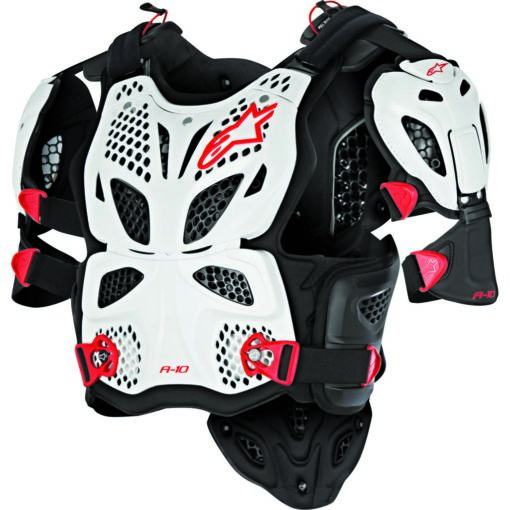 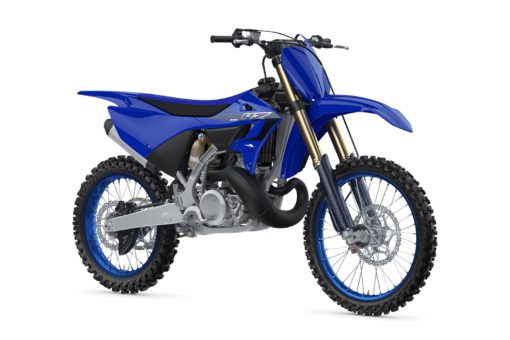 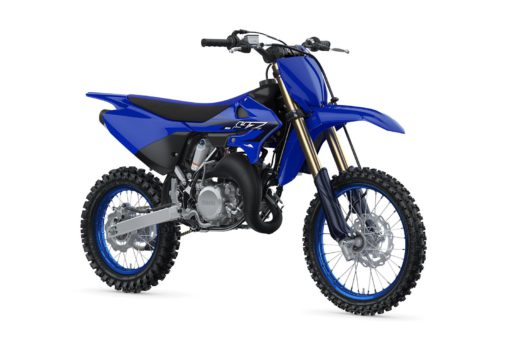 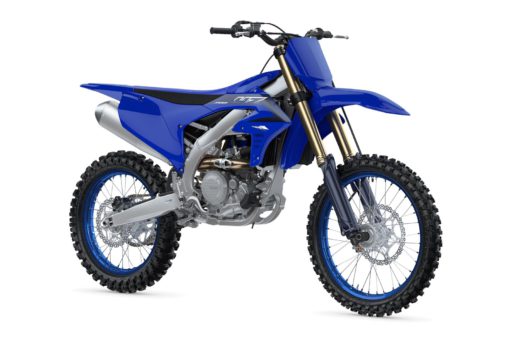 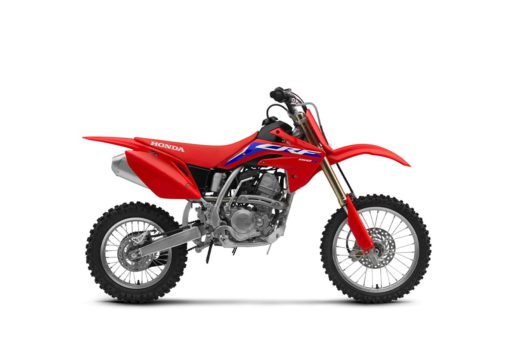 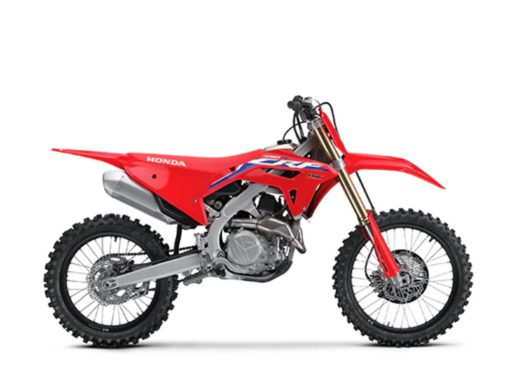 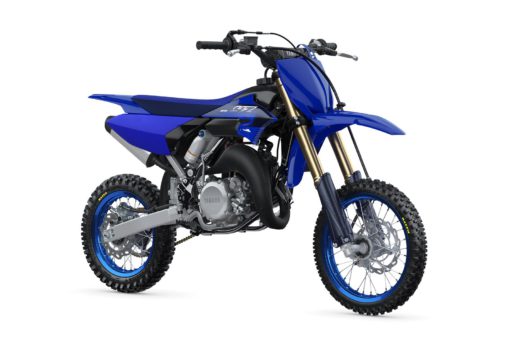 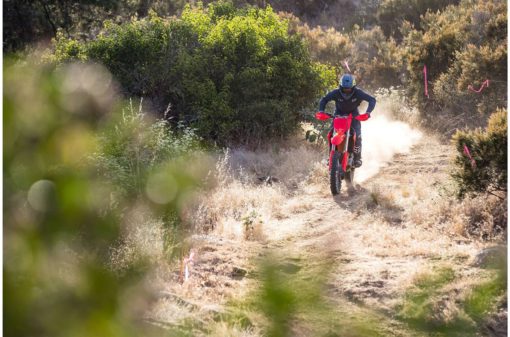 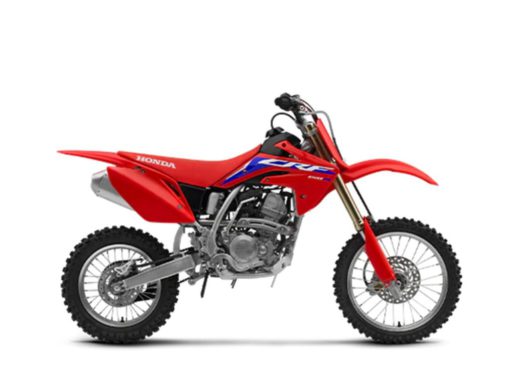 When Honda introduced the first CR250M Elsinore fifty years ago, we changed motocross forever. And for 2023, we’re launching three new ways for you to dominate on the track: the CRF450R, the CRF450RWE, and the limited edition 50th Anniversary 450R trim. Updates include changes to the intake tract to give the engine more low- and midrange torque – giving you faster corner exits and the ability to pull taller gears. The updated chassis is more robust at key points, resulting in better stability, optimized suspension performance, and improved handling. There’s even a new, stronger muffler.

And here’s the biggest news: To celebrate the 50th anniversary of the first Honda Elsinore, we’re producing a special, limited run of the CRF450R complete with blue seat, gold handlebar and rims, commemorative graphics, and more.

Great handling starts with a superior frame, and that’s one place where the CRF450R chassis puts you out front. First, it’s light—over a pound and a half lighter than the previous generation’s. By making the frame’s main spars narrow, we save weight, but more importantly we make the chassis more responsive by fine-tuning the lateral rigidity. The result is a bike that gets into, around, and out of corners faster.

The CRF450R features the first hydraulically actuated dirtbike clutch we’ve offered outside of our works bikes. Made by Nissin, it’s the same design as in our Grand Prix MX machines, and performs better than third-party conversions. You get a clutch-lever pull that’s ten percent lighter at its peak, even though it’s paired with an eight-plate clutch. Plus, you’ll never have to worry about making a clutch-cable adjustment, even during the longest events.

Along with the special air filter, the airbox shape helps deliver more torque. You can access the airbox through the left number plate. And because the CRF450R’s filter has no rubber gasket where it interfaces with the intake boot, cleaning and servicing the filter is faster and less messy than ever.